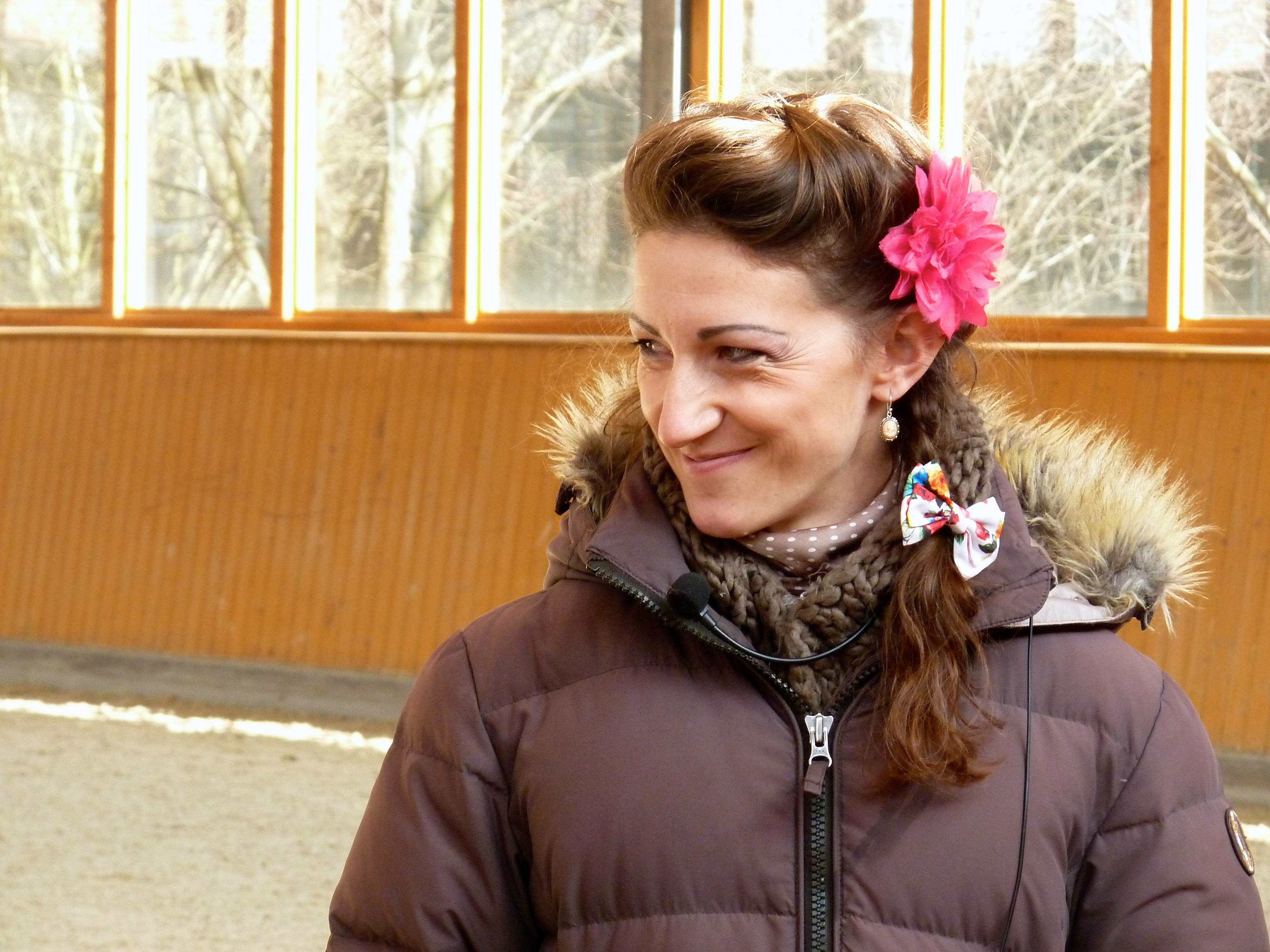 French woman on a mission. Foto: A life with horses

She participates internationally at Grand Prix dressage level and in addition to this leaves show spectators astounded by showing her competition horse with only a simple cord.

Her most well-known YouTube video „Grand Prix dressage Movements with a simple cord“ shows Alizée and her horse Mistral during their very first attempt at using only a simple cord, that was 2014. „You can see it in the video after the first pirouette: me grinning, because I didn’t know whether it would work already.”

stallions are her main actors: Lusitano Mistral and his son Sultan.

years is the time she spent riding internationally at Grand Prix level, “and then I thought about what else I could do.” No bit, no saddle – she had tried all that already. So: bye-bye to the remaining head piece.

At the European Championships 2013 in Arezzo Alizée Froment lead the French pony team to their best result so far: they took fifth place. „My pony riders are wonderful, they are a real team, they are happy about their rides and share the excitement with the others.“

months she traveled with her mother through India when she was a child and she spent another 6 months on the Virgin Islands.

years was the age when she switched from jumping to dressage.

hours per week is the time she spends in all kinds of countries to teach: Moscow, Lausanne, Malmö, Chicago, for example. 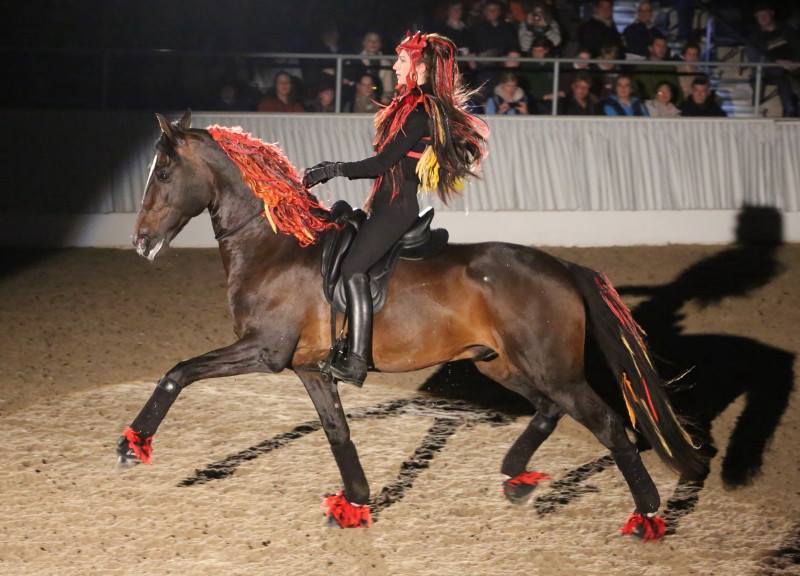 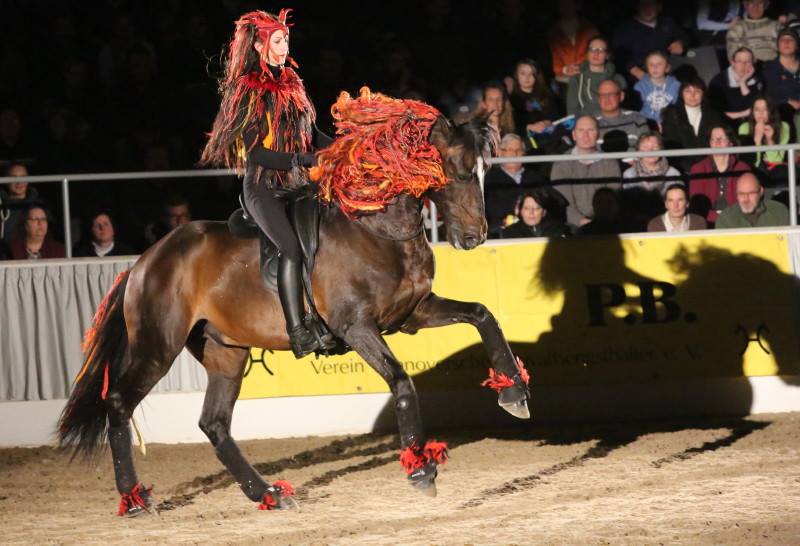 I call horses 'divine mirrors' - they reflect back the emotions you put in. If you put in love and respect and kindness and curiosity, the horse will return that. - Allan Hamilton